We have a new name

In February 2011 a decision was made to change the name of AWPCSN by getting rid of the  word "network" and call ourselves a support group instead.

If nothing else, it means we are named the same way as all the other support groups. The name change also coincided with a decision to get ourselves a group bank account, in the name of the support group, and transfer the money from an old bank account held by two of the group members.

To get a bank account required us to have a constitution ( see link at right to view the Constitution Document ), Minutes from an Extraordinary General meeting showing the members agreeing to establishing of an account, (See link at right) and nominated office-holders for the group.

Small steps along the way to becoming better organised and hopefully more effective.

Members of AWPCSG recently volunteered their time to look after the car parking arrangements at the recent Dragon Boat Regatta held in Albury Wodonga on the last weekend of February. The regatta is organised annually by Bravehearts on the Murray, a support group for Breast Cancer in the local area.
It poured rain most of the day, but we enjoyed ourselves, and so too did the dragonboat paddlers. Click on the Bravehearts link above to find out more about the work of Bravehearts on the Murray. They promise photographs will be uploaded soon.
at 1:05 PM 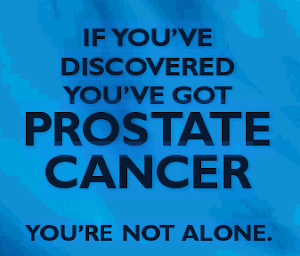 Calendar of events and Meeting Reports

All our meetings are held on the second Tuesday of the month at 7pm.

The next scheduled meeting will be the second Tuesday of May 2021. Venue is the Commercial Club, Dean St Albury.

Email us at awpcsg@gmail.com for more information